The Lost Art of Asking for Help

The Life Plan Review or LPR, which I created after years of coaching, is meant to move you forward in life through accountability. In fact, it’s a mechanism for accountability.

I based the Life Plan Review (LPR) in part on my friend Alan Mulally’s Business Plan Review, which he used to great effect during his time as CEO of Boeing and later Ford. The LPR is meant to close the gap between what you plan to do in your life and what you actually get done.

And the LPR can serve you in additional ways.

The LPR consists of four steps —

The LPR makes us more accountable for our behavior by making us answerable on a regular basis to other people. It reminds us to measure what’s important in our lives and, as a result, attacks one of our most persistent human frailties—our failure each day to actually do what we claim we want to do.

That benefit alone makes the LPR a valuable aid for achieving an earned life. The more capable we are at bridging the gap between our Actions, Ambitions, and Aspirations, the more our progress feels validated and, therefore, earned.

Among the leadership guru Peter Drucker’s many uncanny management predictions is this:

“The leader of the past knew how to tell;

the leader of the future will know how to ask.”

I quickly realized that the LPR offered a less obvious, but equally valuable benefit to us.

Simply by choosing to participate in the LPR process we are overcoming one of the biggest obstacles to living an earned life: We are asking for help.

This is incredibly powerful.

How many of us are reluctant to ask for help and, when we do, are surprised when that help is so happily given to us? We love to help — don’t we realize that others do too?

The myth of the self-made individual is one of the more sacred fictions of modern life. It endures because it promises us a just and happy reward that is equal to our persistence, resourcefulness, and hard work. We should look at it with skepticism.

It’s not impossible to achieve success on your own to the point where it could be accurately described as self-made. But the better question is: Why would you want to when you could surely achieve a better result by enlisting people’s help along the way?

An earned life is not more “earned” or glorious or gratifying—or even more likely—because you tried to achieve it all by yourself. 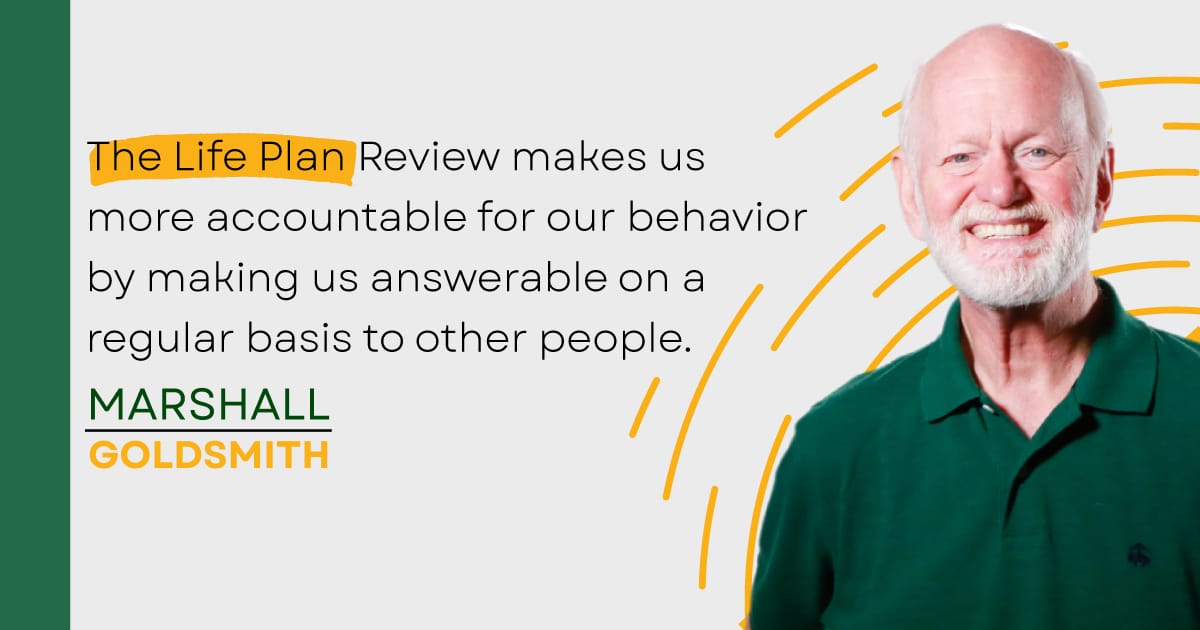 Too many of us try to go it alone. Our near-clinical reluctance to ask for help is not a genetic defect, like color blindness or tone deafness. It is an acquired defect, a behavioral failing we are conditioned to accept from an early age. In grad school in my organizational psychology classes, I didn’t learn the ways in which companies slyly discourage asking for help. I had to learn this on the job.

In 1979, I was working at IBM headquarters in Armonk, New York, at a time when IBM was the most admired company in the world, the gold standard in management. At the same time, IBM had a problem: Its managers were not perceived internally as doing a good job coaching their direct reports.

I was called in to review IBM’s program in which they trained managers to be good coaches. Over the years, they had spent millions of dollars on the program—with negligible improvement to show for it. Managers were still bad at coaching their direct reports. I was invited to Armonk for a firsthand look to figure out what went wrong and why. When I interviewed employees, a typical interview went like this:

I asked the direct reports:

Q: Does your manager do a good job providing coaching?

I asked the managers:

Q: Do your direct reports ever ask you for coaching?

Back to the direct reports.

Q: Do you ask your manager for coaching?

Curious about IBM’s performance appraisal system, I analyzed the employees’ year-end reviews and discovered that this was how IBM defined a top performer:

Performs effectively with no need for coaching.

Basically, IBM had created a vicious cycle whereby if the manager offered coaching, the employee was incentivized to respond, “No, thank you, boss. I perform effectively with no need for coaching.” (You can’t make this up!)

I’d like to say IBM’s dilemma was unique. But it wasn’t. IBM was merely the platinum-plated example of companies making the same mistake.

It started at the top rungs of IBM management, few of whom would debase themselves by admitting they needed help. To ask for help was deemed a sign of weakness. You asked for help when

(a) you didn’t know something,

(b) you couldn’t do something, or

In other (more pejorative) words, you asked for help because of your:

None of these is a good look.

Since people in any organization tended to model their behavior on that of their bosses, the CEO’s attitude about not seeking help swiftly flowed down the hierarchy and settled in place for everyone to emulate.

Sure, corporations actively hired trainers to teach classes on generalized topics that we had learned in business school—teamwork, situational leadership, decentralization, total quality, Six Sigma, “excellence,” and the rest—but these were more like the continuing education courses that doctors and CPAs were required to take to maintain their professional accreditation.

This was a shame —

asking for help should be seen as a sign that you’re willing to learn, 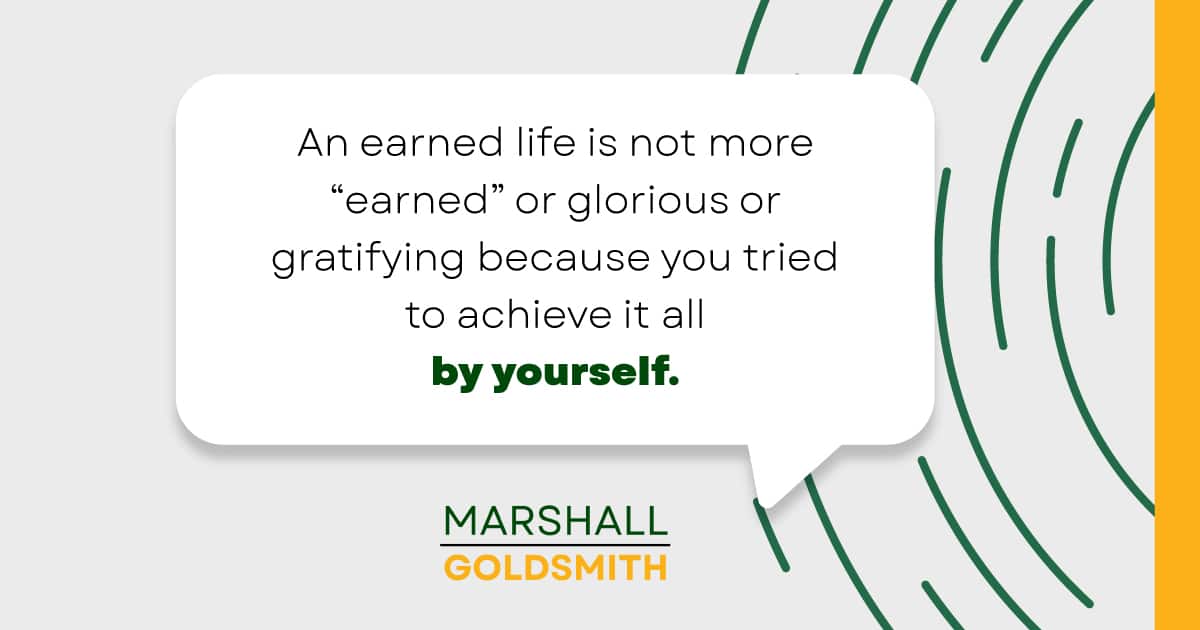