The Global Leader of the Future: New Competencies for a New Era

By Marshall Goldsmith and Cathy Greenberg

Accenture Consulting (with the Alliance for Strategic Leadership) was recently engaged in a multi-country research project aimed at helping global organizations understand the most important characteristics of the leader of the future. As part of our research we asked leading companies to identify future leaders who have the potential to be the CEO of a global organization. Rather than the usual process of asking today’s leaders (who will not be there) to describe the future of leadership, we decided to ask tomorrow’s leaders. We received input from these future leaders through focus groups, interviews and surveys. In total, we received input from over 200 future leaders who were nominated from over 120 major companies around the world. 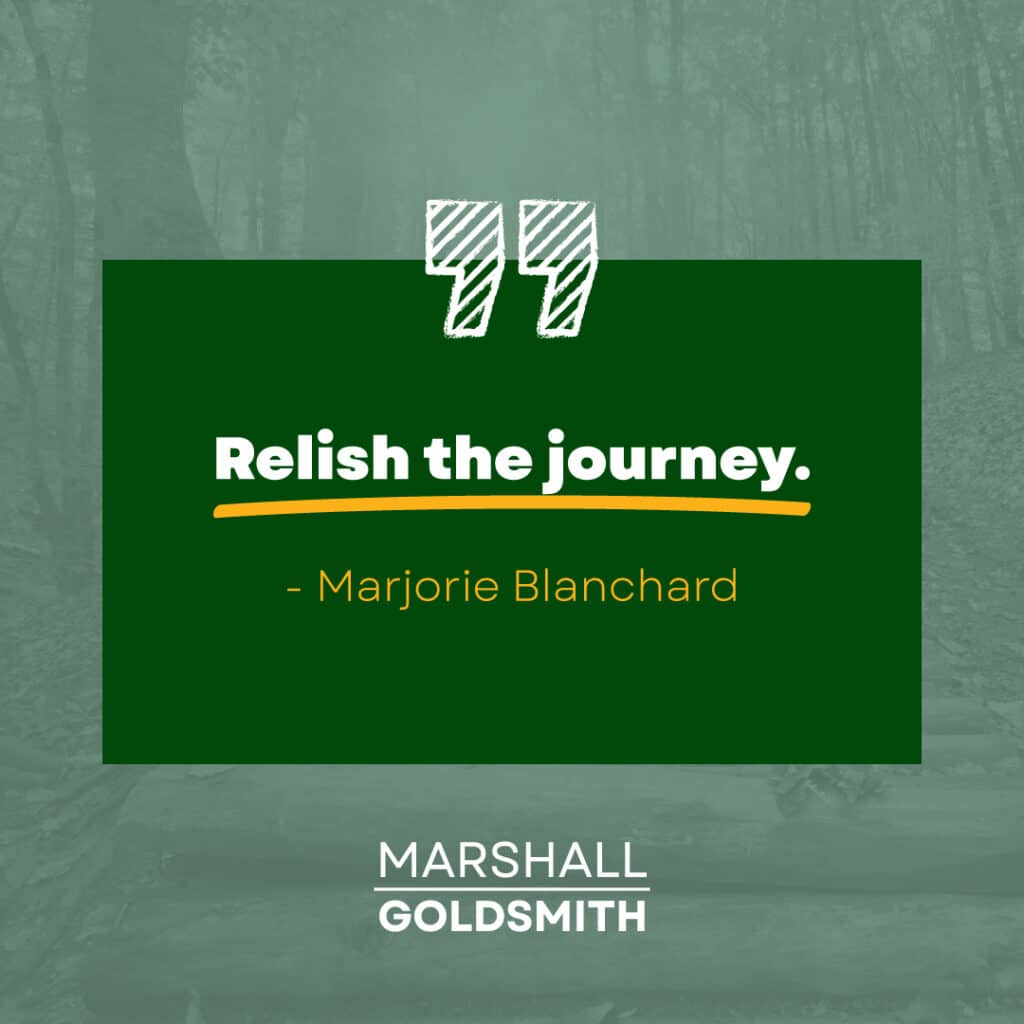 Five key factors emerged that were seen as being clearly more important in the future than in the past include:

In this article, we will not address each of these factors in detail, but we will describe some of the key learnings from our research for each factor.

Globalization is a trend that will have a major impact on the leaders of the future. In the past, even major companies could focus on their own country or, at most, their own region. Those days are soon going to be over. At the time of this writing, a financial crisis that began in Thailand and spread to Southeast Asia was beginning to dramatically influence the rest of the world. The trend toward globally connected markets is likely to become even stronger in the future. The participants in our interviews mentioned that not only would leaders need to understand the economic implications of globalization; they will also have to understand the legal and political implications.

Two factors that are seen as making global thinking a key variable for the future are the dramatic projected increases in global trade and integrated global technology. Robert Reich, former Secretary of Labor in the USA, joked that he had difficulty trying to buy an “American” car because it was almost impossible to determine what percent of the car was actually made in America. In our research, participants from around the world saw the value of global trade. Several suggested that future leaders might need to spend time in multiple countries to better understand how multi-country trade could help their organizations achieve a competitive advantage. In an environment where competitive pressures are rapidly increasing, producers will have to learn how to manage global production, marketing and sales teams.

New technology is another factor that is going to make global thinking a requirement for future leaders. With the use of new technology it will be feasible to export even office and “white collar” work around the world. Computer programmers in India can communicate with designers in Italy to help develop products that are manufactured in Indonesia and sold in Brazil. Technology can help break down barriers to global business that seemed insurmountable in the past. Leaders who are stuck in local thinking will be hard-pressed to compete in a global marketplace. Leaders who can make globalization work in their organization’s favor will have a huge competitive advantage.

As the importance of globalization increases, future leaders will also need to appreciate cultural diversity. They will have to understand not only the economic and legal differences, but also the social and behavioral differences that are part of working around the world. Our research is consistent with research from the Center for Creative Leadership, which showed that “respect for differences in people” is one of the most important qualities of a successful global leader. The high-potential leaders we interviewed believed that developing an understanding of other cultures was not just an obligation, it was an opportunity.

The appreciation of cultural diversity will need to include both the “big things” and “small things” that make up a unique culture. For example, few Europeans or Americans who work in the Middle East have taken the time to read (much less understand) the Koran. It is clear that religion is one of the most important variables that impact behavior in the region. Smaller issues, such as the meaning of gifts or the importance of timeliness will also need to be understood.

Participants noted that the ability to motivate people in different cultures would become increasingly important. Motivational strategies that are effective in one culture may actually be offensive in another culture. The same public recognition that could be a source of pride to a salesperson in the USA could be a source of embarrassment to a scientist in the UK. Leaders who can effectively understand, appreciate and motivate colleagues in multiple cultures will become an increasingly valued resource in the future.

High-potential leaders from around the world were consistent in expressing the view that technological savvy will be a key competency for the global leader of the future. One trend on this issue was clear – the younger the participant, the greater their emphasis in the importance of technological savvy. Many young future leaders have been brought up with technology and view it as a part of their life. Many present leaders still view technological savvy as something that is important for staff people, but not for the line officers that run the “real” business.

What does “technological savvy” mean? It does not mean that every future leader will be a gifted technician or a computer programmer. It does mean that leaders will need to:

1) understand how the intelligent use of new technology can help their organizations;

2) recruit, develop and maintain a network of technically competent people;

4) be positive role models in leading the use of new technology.

Most young participants believed that new technology would become a critical variable that will directly impact their organization’s core business. They expressed little sympathy for executives who thought they were either “too busy” or “too important” to learn the power of new tools. The clear consensus was that organizations that had technologically savvy leaders would have a competitive advantage over organizations that did not.

Reengineering, restructuring and downsizing are leading to a world where outsourcing of all but core activities may become the norm. The ability to negotiate complex alliances and manage complex networks of relationships is viewed as becoming increasingly important.

The changing role of customers, suppliers and partners has deep implications for leaders. In the past it was clear who your “friends” were and who your “enemies” were. In the future these roles are becoming more blurred. In fields as diverse as energy, telecommunications and pharmaceuticals the same organization may be a customer, supplier, partner or competitor. In this “New World” building positive, long-term, “win-win” relationships with many organizations becomes critical. Defeating an “enemy” who may turn out to be a potential customer can prove to be a short-term victory.

In a world where leading across a fluid network may become more important than leading from above a fixed hierarchy, being able to effectively share leadership is not an option. In an alliance structure telling partners what to do may quickly lead to having no partners. All parties will have to be able to work together to achieve the common good.

Telling people what to do and how to do it becomes ridiculous. The leader will be more in a mode of asking for input and sharing information. Knowledge workers of the future may well be difficult to keep. They will probably have little organizational loyalty and view themselves as professional “free agents” who will work for the leader who provides the most challenge and opportunity. Skills in hiring and retaining key talent will be a valuable commodity for the leader of the future. Sharing leadership may be one way to help demonstrate this skill.

Implications for the organizations of the future

The high-potential future leaders that we interviewed believe that new times will require new skills. Unfortunately, many of today’s leaders have not been trained in these skills or even been encouraged to believe that these skills are important. Thinking globally, appreciating cultural diversity, demonstrating technological savvy, building partnerships and sharing leadership are competencies that many present leaders do not have.

To successfully prepare for the next millennium, tomorrow’s organizations will have to either change the mind-set of many leaders or change their employment status. For leaders who are near retirement, this may not be an issue. For middle-aged leaders who lack the needed new skills this may be a challenge. Leaders will have to learn why the new skills are important. They will have to understand what they need to learn and be shown how they can best learn it. The organization’s reward and reinforcement system will need to be changed to reflect the new competencies. 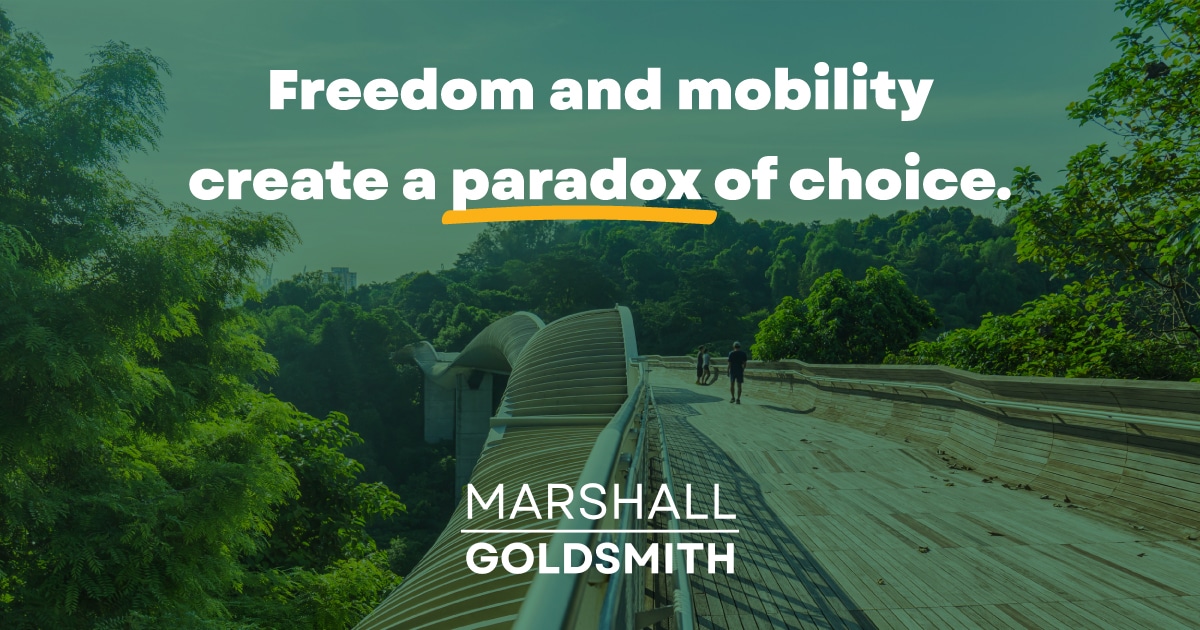 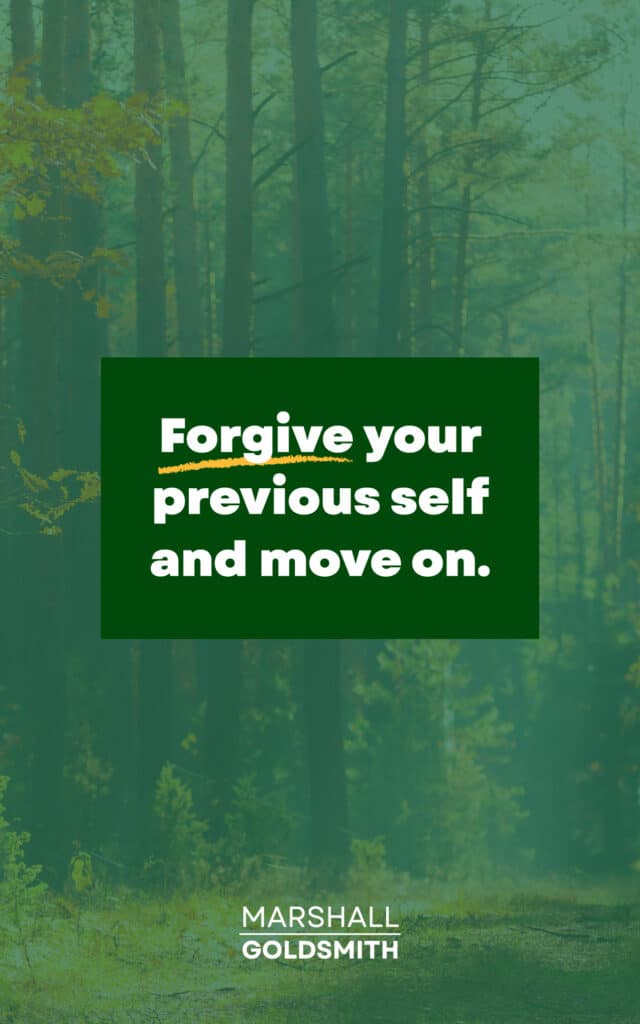