Nothing Is Stopping You from Creating Your Own Life

Fulfillment comes from many things, but as I mentioned in an earlier post, if you do what you love, with purpose, you are more likely to feel that you have lived your life best, you have lived an “earned life.” Many people who have said that despite their success they were not fulfilled, can perhaps trace that sense of unfulfillment to not doing what truly moves them, or not doing something that gives them purpose.

It is possible to change the course of your life. I’m not saying it is easy, but it can be done.
In the early 2000s, I started spending eight days a year teaching leadership courses to Goldman Sachs executives and their top clients. My liaison at the powerful Wall Street firm was Mark Tercek, a partner in his forties who oversaw Goldman’s training programs, as well as their investments in the education sector.

Mark was a quintessential Wall Street type: smart, charismatic, high-energy, and keenly focused on putting money to work for the firm. But he was also modest, self-effacing, and well rounded. He practiced yoga, he was a strict vegan, he competed in triathlons, and was an ardent environmentalist.

In 2005, he was tapped to create and manage the firm’s environmental markets group. Three years later, because of Mark’s deep connections in the field, a friend at an executive search firm called him to suggest candidates for the CEO spot at the Nature Conservancy, the largest environmental nonprofit in the United States. 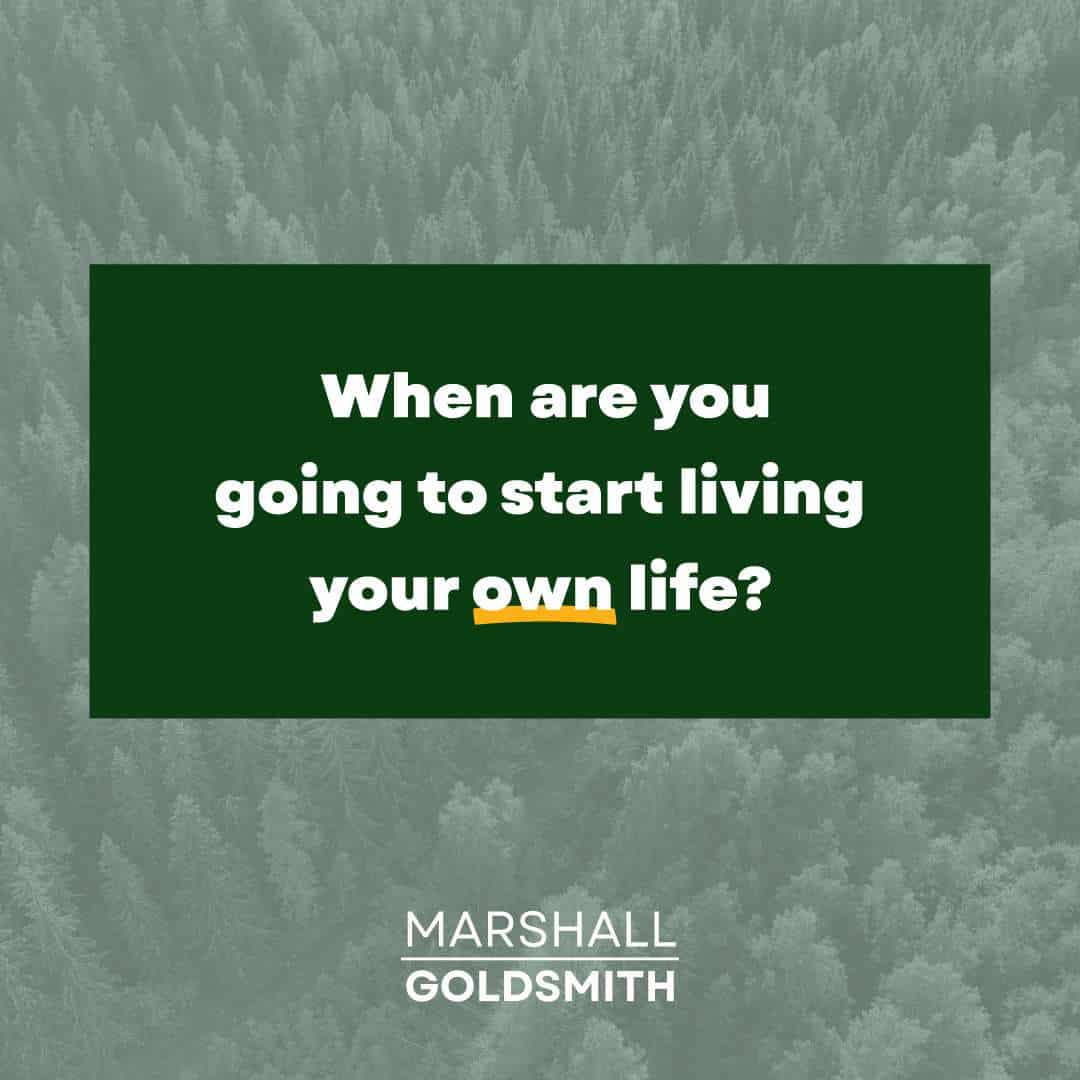 As Mark thought about other names and their qualifications, an unexpected notion popped into his head: What about me? He was perfectly suited for the job. The Nature Conservancy is essentially a philanthropic “bank,” spending its endowment and annual contributions to buy vast tracts of nature in need of protection. A major qualification was his particular expertise: financial discipline. What’s more, in his heart Mark thought that he really wanted this position. His wife, Amy, who was an equally committed environmentalist, supported the move.

Mark and I had developed a bond of trust by this time, so I invited him to my home in Rancho Santa Fe where we could spend a couple of days away from the corporate noise to consider his next moves. Should he end a consequential career at Goldman and uproot his four kids from New York to Washington, D.C., to run a nonprofit? The more we talked, the clearer it was that the pluses overwhelmed the minuses.

Yet Mark still hesitated. Near the end of our time together, a few hours before his flight back to New York, he was still in limbo. So I took him for a long trek through the woods and bridle paths in our neighborhood.
I’d done this often with clients, because walking about in nature can clear the mind.

At some point, as Mark remained indecisive without a convincing reason, I asked him, “Why can’t you pull the trigger? It’s not an offer. It’s just an interview.”

“If I get the job, I’m afraid of what my Goldman partners will think,” he said. I was incredulous. We had spent hours reviewing his career, his skill set, his intellectual interests, his wins, and his disappointments. He’d given his entire adult life—twenty-four years—to the firm. He was perfect for the new job, plus he could afford the pay cut (the Goldman IPO nine years earlier had guaranteed his financial security). He had no excuses not to try for the position, and yet this was what was holding him back—the absurd fear that his colleagues would think he was giving up, that he wasn’t tough enough to endure the rigors of Wall Street?

I grabbed his arm to stop him on the trail and face him directly. I wanted him to focus on the words that were about to come out of my mouth:

“Dammit, Mark,” I said. “When are you going to start living your own life?” I’d been advising executives for years on the proper timing for leaving a big job—and I’d heard all the excuses for staying, mostly variations on three themes:

But I’d never heard someone at Mark’s level give up on a dream because of what his peers would think. My outburst must have hit home, because Mark called the search team leader the next day to nominate himself, and shortly thereafter he left Goldman to become CEO of the Nature Conservancy.

That moment with Mark eventually inspired me to create the material for the concept of “The Earned Life.”
A decade after that talk with Mark, after his tenure at the Nature Conservancy had become a big success, Mark reminded me of our one-sided shouting match. My words— “Dammit, when are you going to start living your own life?”—remained etched in his brain, functioning as a kind of mnemonic device reminding him to stay true to the things that give his life meaning and purpose: Being a good husband and father. Making a contribution. Saving the planet. (You know, ‘the small stuff.’)

I had actually forgotten that moment with Mark on the trail, but his call swept me back to his side of the argument that day, specifically, his bewildering fear of what his peers would think of him. I couldn’t understand how Mark’s fear of others’ opinions almost froze him from trying to land the job at The Nature Conservancy, a choice that would have flooded him with regret. The truth is, we don’t feel regret because we tried and failed — we regret not trying. 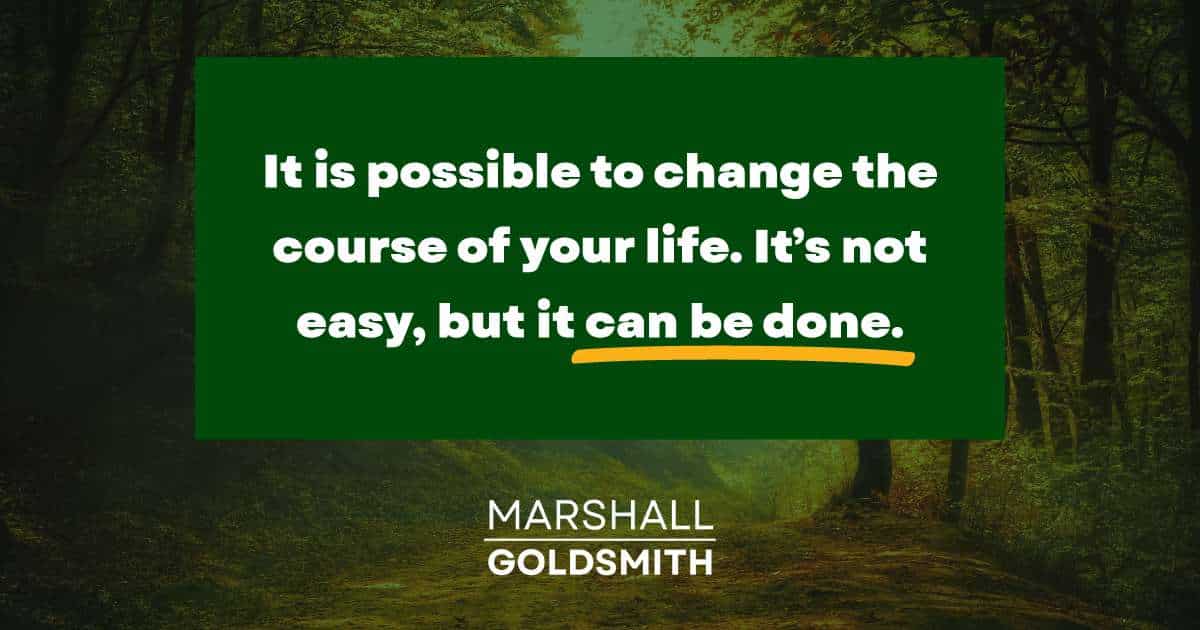 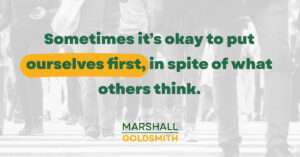 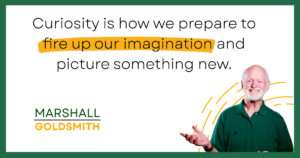 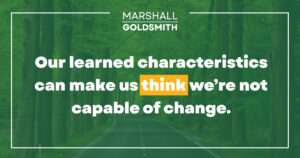 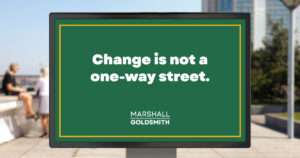 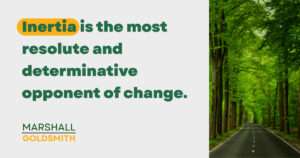 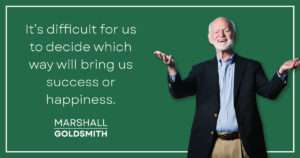 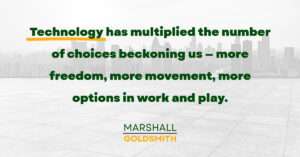 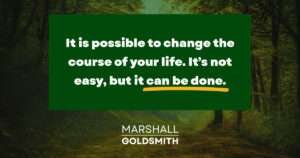 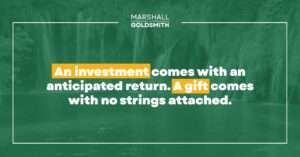 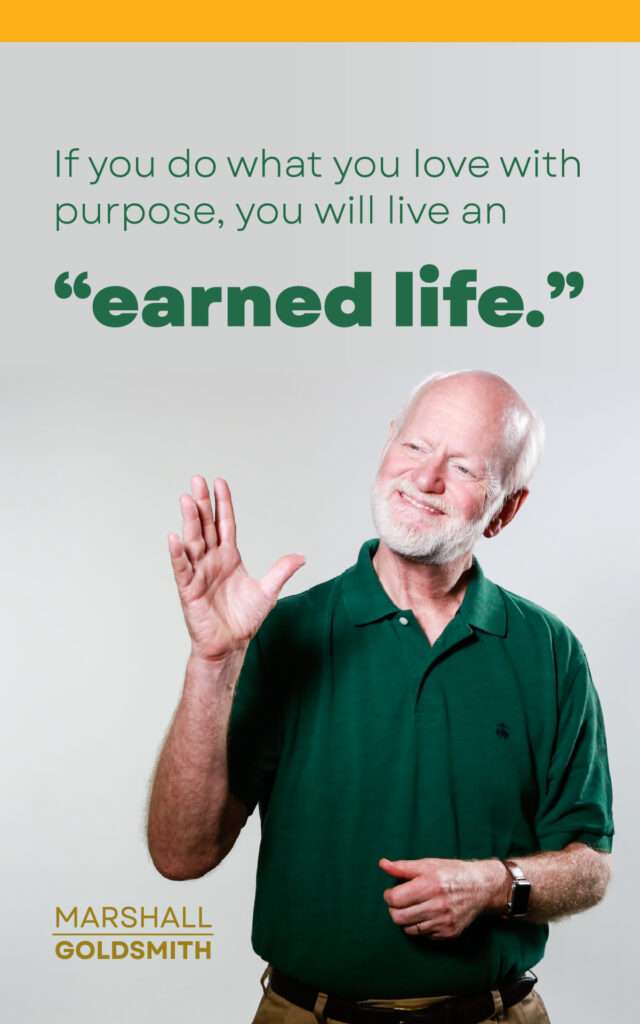