How To Better Comprehend Letting Go

Here’s an exercise that can help you comprehend this in a more concrete way:

This exercise is for people who intellectually understand the Every Breath Paradigm I’ve spoken about, but who haven’t developed the muscle memory that makes it natural and instinctive in their lives. They aren’t capable, yet, of creating a psychological wall between their previous and  current selves so that the distinction is their new credo. They still believe that there is some unseen and untouchable part of their being that is fixed and immutable—their essence, spirit, or soul—and defines who they are.

When they confuse their previous and  current selves, the Two Letters Exercise never fails to unmuddle them.

One letter is about gratitude. The other is about investing in the future.

Letter One: First, write a letter to a previous you expressing gratitude for a specific act of creativity, hard work, or discipline that your previous self did.

This should be something earned, something that has made you better today in some way. It can be recent or long ago. Single out this action as a difference maker in your life now.

I’ve done this thank-a-previous-you exercise many times. One man thanked the previous him who turned vegan eight years earlier for the good health and the vigor he feels today.

One writer thanked her 10-year-old self for adopting the habit of using a dictionary to look up every unfamiliar word she read and entering it in a small notebook all through middle school and on up to grad school. “No notebook,” she said, “no writing life.”

One woman thanked her 6-year-old self for learning to swim because it had saved her life on at least two occasions.

Another person thanked his 18-year-old self for choosing the college where he met his wife.

The exercise not only creates separation between you-then and you-now, but it reveals a cause-and-effect link between past and present that you might fail to make as your memory fades.

Think of all the previous gifts that the previous-you has given to the you who is reading this sentence. If any group of people gave you so many wonderful gifts, what would  you say? This is your chance to say, “Thank you.”

Letter Two: Now write a letter from the present you to a future-you, one year, five years, ten years down the road. 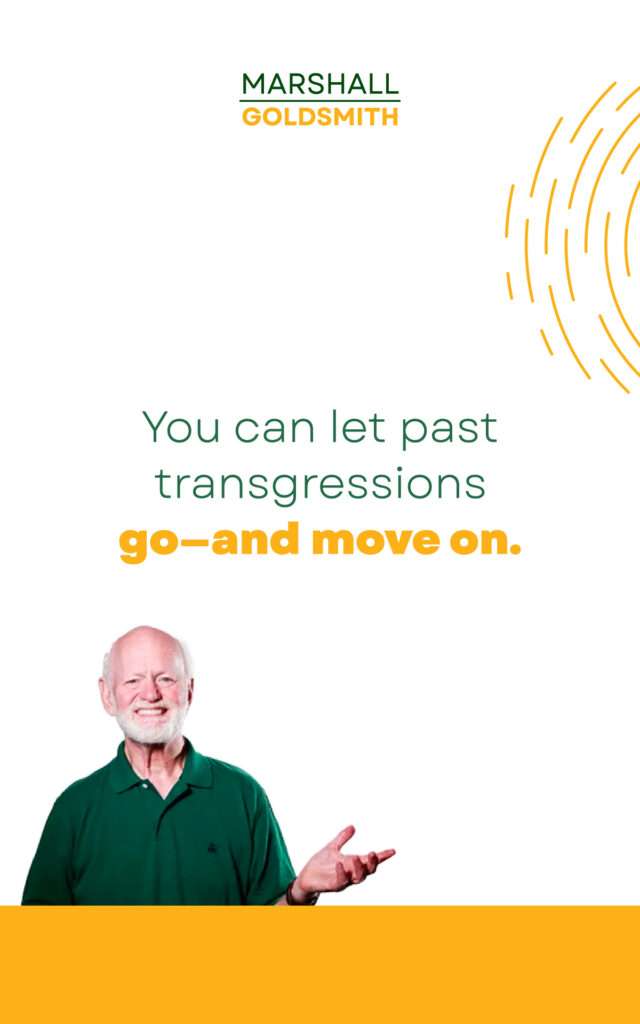 Spell out the investment—the sacrifice, effort, education, relationships, discipline—that you are making now to benefit the person the letter is addressed to. The investment could be in any form of self-development—from improving your health, to getting a graduate degree, to putting a percentage of every paycheck into Treasury bills.

Think of it as an act of philanthropy, except you do not actually know the beneficiary. Not yet.

I got the idea from the great NFL running back Curtis Martin. Curtis was living the Every Breath Paradigm years before we met. He stumbled reluctantly into football, not playing until his  junior year in high school, when a coach convinced him that joining the team would take him away for three hours a day from the life-threatening streets of his Pittsburgh neighborhood. He’d once been mistaken for someone else and had a gun put in his face— the trigger was pulled, but the bullet jammed. By Martin’s senior year, every major college program was recruiting him. He chose nearby Pitt.

Despite an injury-riddled college career, he showed enough flashes of talent that the New England Patriots drafted him in the third round in 1995. Whereas most young athletes regard Draft Day as winning the lottery, Curtis’s first thought was, “I don’t want to do this.” A pastor persuaded Curtis to stick with football, showing him how the NFL could be a vehicle for creating the rest of his life, which Curtis wanted to be a life of service to others.

That’s the mental picture that gave Curtis purpose and motivation – he would play football as an investment in his post-NFL self. That’s not the usual motivating force for elite athletes. They love to compete. They’re obsessed with winning now – the future will take care of itself.

But Curtis was playing a longer game. He retired as the fourth leading rusher in NFL history (behind Emmitt Smith, Walter Payton, and Barry Sanders) after a career-ending injury in his  eleventh NFL season. During his playing days, he had founded the  Curtis Martin Job Foundation, which supports single mothers, disabled people, and at-risk youth.

On his first day as a former football player, Curtis was ready and eager to shake hands with the future-Curtis he had invested in twelve years earlier. He was living his new, pre-planned life. Curtis explained all of this in his speech at his induction into the NFL Hall of Fame in 2012. It is generally acknowledged as one of the most candid and  powerful speeches in the event’s history.

It is the model for your letter to your future self.

Curtis Martin’s story is a positive example of investing in a future-you.

Rejember Gunther, the European CEO who was filled with regret, whom I wrote about in a few earlier posts? He’s a negative example of the letter to your future-self. Gunther worked his entire life to make enough money so that his three children wouldn’t have to work as hard as he did. It was a monumental error. The children were neither grateful nor productive because of the money, which they used as a license to do nothing.

His error was not investing in his future self or his legacy as a father. He was merely making a gift.

The difference is profound. An investment comes with an anticipated return. A gift comes with no strings attached. He had given his children a gift that they neither earned nor deserved, hoping for but never articulating what he expected in return from them. In the end, he had not earned their gratitude for his sacrifice, nor did he earn the fulfillment of seeing his children create productive lives of their own.

If Gunther had written a letter to his future-self, his children’s lives might have turned out differently.

The second letter is more than an exercise in writing down your goals. It forces you to regard your well-intentioned efforts today as an investment in the people you are most responsible for raising into productive, happy human beings: yourself and those you love most. It is not a gift:  You’re expecting a return. 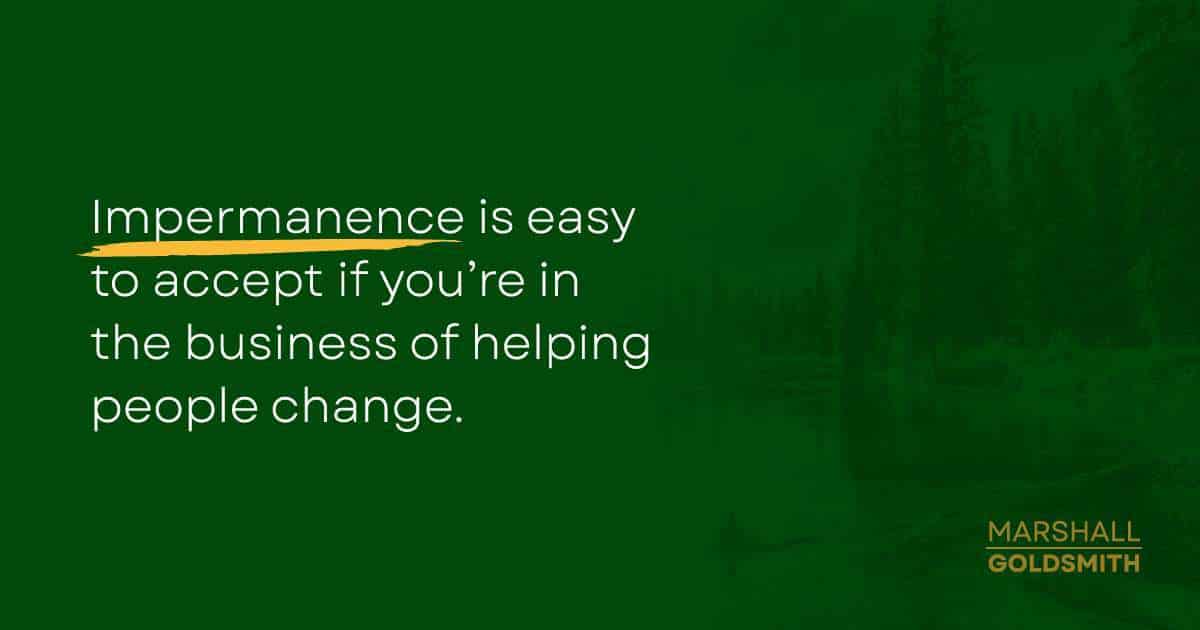 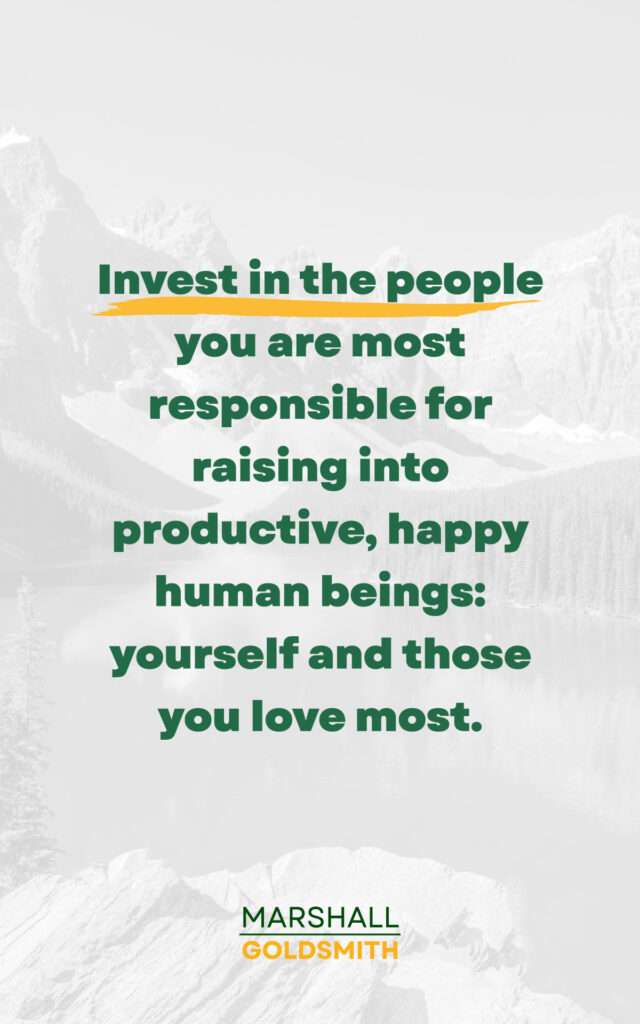