One of the tropes that arose during the recent pandemic concerned the proliferation of Zoom meetings. Because of so many Zoom meetings, videoconferencing has become much more sophisticated. And many thousands, if not millions, of people have adopted this form of meeting in order to get work done and to collaborate with colleagues.

Still, people began to dread the endless video meetings, which can be draining because your interactions are only a representation of true physical interactions. As a result, people would often say to each other, “This meeting could have been an email.” That is, it would have been more efficient simply to outline the points to be covered and cover them quickly in written form.

One of my former clients, Alan Mulally, who became CEO of the Ford Motor Company, instituted a radical rethinking of the dreaded office meeting years ago. He created a Business Plan Review, or BPR, which was an efficient weekly review of the ongoing business plan.

Every Thursday morning, the executives would meet. Alan would begin by going over all aspects of the plan from his point of view, taking no more than five minutes. All other executives would be expected to do the same — and all without rancor, cynicism, or negativity.

These BPR meetings eventually reset the mood and methods of the company. Planning became something dynamic. Meetings were active, rather than passive participation events. 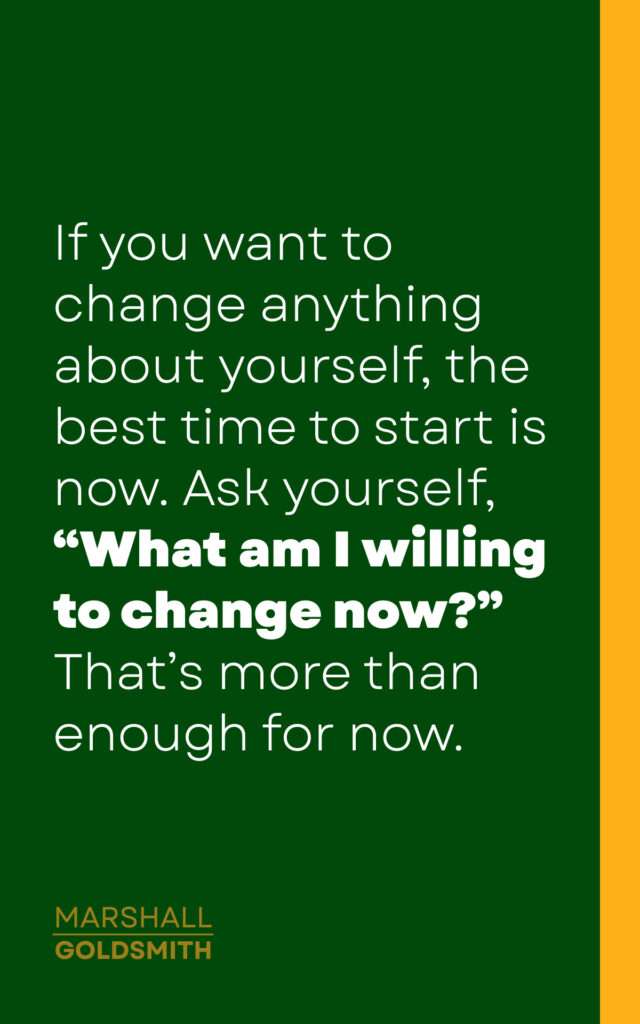 Under Alan Mullaly, there was no mystery about the purpose of the Business Plan Review. It was in the meeting’s official name: to review the business plan. At Ford, “the plan” was everything, and there were many plans—the overarching plan for the parent company plus sixteen plans within the plan, one for each of the sixteen division chiefs. Everyone helped formulate these plans. No one was confused. Each plan was recapped word for word, like a mantra, at the start of each five-minute presentation. And it happened every week. Everyone at the meeting knew the mission, their individual targets, what had to be done to hit these targets, and when victory could be declared.

Consider the dynamic that this created in the Business Plan Review, or BPR. In giving the executives only one set of options—to show up at the BPR, to know your plan, to report on your progress, to practice total transparency, to be nice—Alan was securing their commitment and encouraging them to display this commitment out in the open. He was creating accountability both to the group and to themselves.

Every week, all executives had to hear their colleagues announce their progress over the previous seven days—and then compare it with their own. For competitive executives accustomed to internal and external validation, the BPR was a daunting, highly motivating environment where they could either feel self-inflicted shame or well-earned satisfaction. It wasn’t a difficult choice.

Making them report their numbers every week added urgency to the process. The senior managers couldn’t procrastinate or allow themselves to be distracted by anything else. They had to stick to the plan.

This was in line with something I’ve written about: the freedom of no choice. I call it the Agency of No Choice — arranging things to limit your choices and thus free you up for more creative outlets. At Ford, the BPR was the “no choice” part of the Agency of No Choice. Alan fostered the “agency” part by making the BPR a weekly event.

Alan hoped that the executives would show progress each Thursday, that they would have turned some of their reds (off plan) to yellow (not yet on plan), some of their yellows  to greens (on plan). But if they didn’t, he didn’t jump down their throat. In fact, he applauded their honesty. A few reds (off plan)  didn’t make them bad people. They could do better by next Thursday.

If they continued reporting reds, maybe they couldn’t do it alone, so he got them help. But eventually they broke through. The executives knew that. As with the mandatory attendance at the BPR, they had no choice but to do better.

That overwhelming sense of weekly urgency, which was probably absent in other parts of their lives, gave these executives agency over their future. They knew what was expected of them and that they alone were responsible for their performance. When they reported greens (on plan) that were once yellows (not yet on plan) and reds (off plan), their success felt fully earned. That is the gift of Alan’s BPR. He gave his executives agency to fulfill their potential. When you have only one choice, the only acceptable response is to make that choice work.

If Alan’s approach can turn around a failing industrial behemoth like Ford Motor Company, which had been saddled with competition from every corner and crippling debt and liabilities, it can be reimagined and applied to turning a less-than-fulfilling life into an earned one. 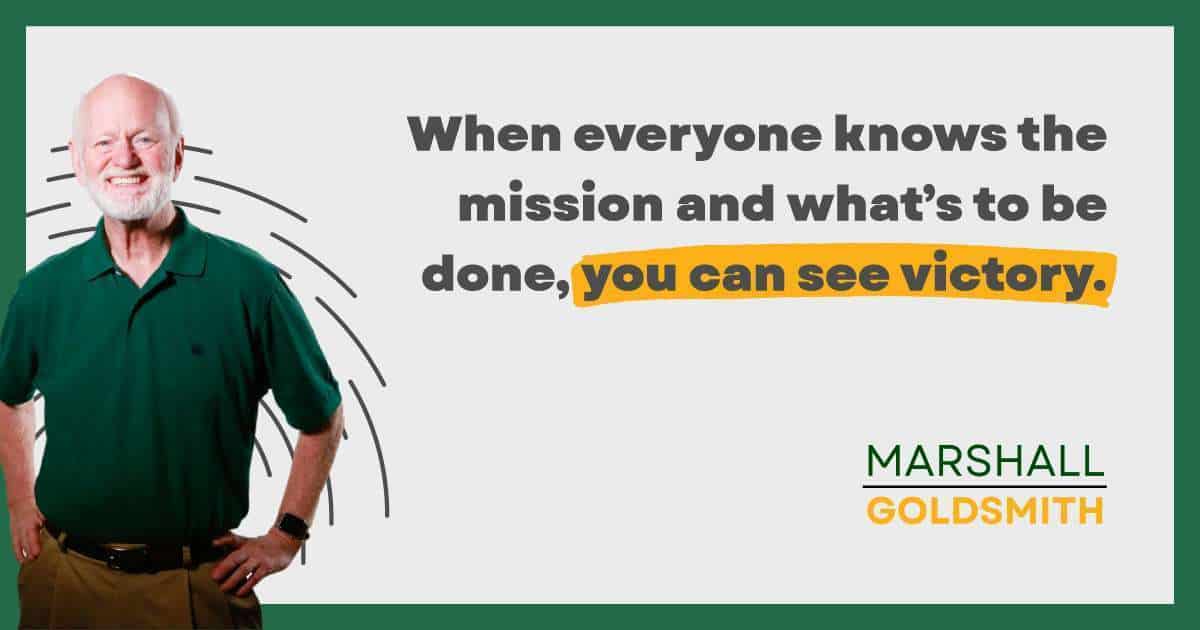 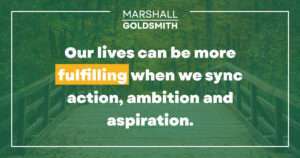 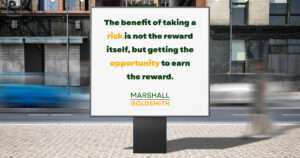 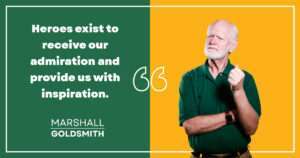 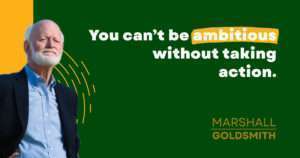 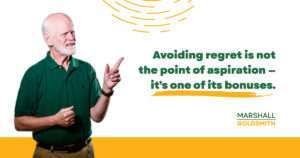 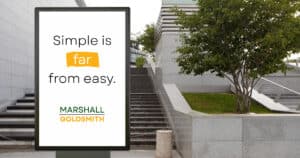 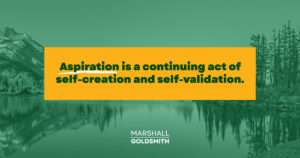 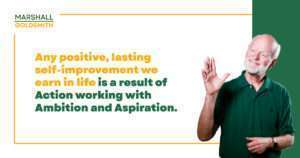 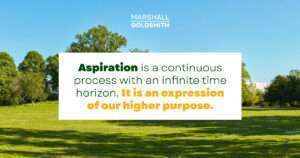 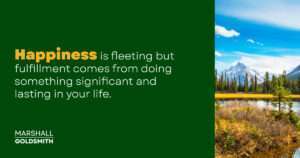