Other Benefits in Using the Life Plan Review

I set up virtual meetings to put the Life Plan Review (LPR) into practice, once the pandemic had made it impossible for people to meet in person.

I had created the LIfe Plan Review by adapting the Business Plan Review that Alan Mullaly, the ex-CEO of Boeiong and Ford, had used to help make those companies thrive.

The LPR consists of four steps —

When using the LPR, you will notice it provides other benefits. In particular, what happens after the LPR can be more meaningful than what happens during the LPR.

I learned this from my Monday Zoom groups when I discovered that so many members were connecting afterward and helping one another. I saw this phenomenon repeated with the LPRs. It shouldn’t have surprised me, given the confessional nature of the comments in an LPR. After all, people are being asked to talk about their goals and happiness and relationships. They’re not giving a progress report on unit sales of moisturizer in the Dallas–Fort Worth metroplex. Emotional honesty invites reciprocal honesty. It motivates people to help one another. And so they connect.

One of the side pleasures of introducing the LPR to people is how smoothly it incorporates the seven epiphanic concepts that have shaped my coaching career. These are the concepts of — 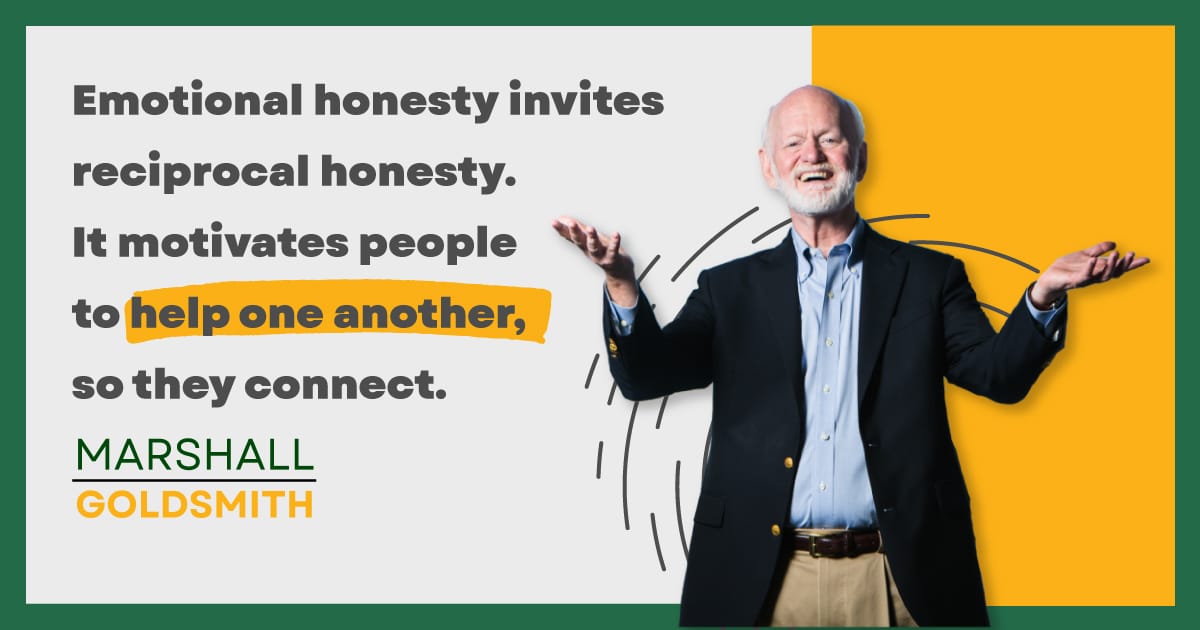 People who stick with the LPR week after week are essentially their own referent group, hold- ing the same beliefs about getting better and benefiting one another. They make maximum use of feedforward, i.e., both asking for it and offering it without judgment, only with gratitude. It’s stakeholder-centered in that the governing mindset of the sessions is that everyone is a stakeholder in everyone else’s progress, in structure (a reporting session of progress or regression), meeting cadence (weekly), and attitude (we’re gathered to learn and help),

It’s a spinoff of my friend Alan Mulally’s Business Plan Review. In the diversity of its members and their naked honesty with one another, it’s a copy of my annual What’s Next sessions with clients. It uses my Daily Questions self-monitoring process. Finally, it harnesses the power of community that I came to appreciate with the formation of our 100 Coaches community.

After Season 1 of our LPR experiment ended, the week before Labor Day, I started getting calls and texts from members wondering when I was starting season 2.

They missed the weekly get-togethers, which is not something I hear that often. Busy people rarely complain that they don’t go to enough meetings. And yet here they were, suffering LPR withdrawal. I regarded it as proof of concept. It told me that the LPR is a structure that addresses something beyond a mere goal, such as getting better at X or, for that matter, being a better person or boss or partner.

The LPR could address our most basic aspirations and help us find fulfillment—and do it on a continuing basis, as if the process of trying to live an earned life was a virtue worthy of becoming their new habit.

The pleas for a Season 2 were evidence that the LPR was working better than I imagined. It not only gave people more agency over their progress in life—a heightened sense that it was being earned rather than handed to them—but they were coming back for more. They did not want to leave a community where everyone else was aspiring just like them.

When I say the LPR saved my world, this is what I’m talking about. It brought to mind Lao Tzu’s insight about leadership:

“A leader is best when people barely know he exists;

when his work is done, his aim fulfilled,

they will say, ‘We did it ourselves.’”

In a perilous and challenging year, I set out to protect the 100 Coaches community, and the community ended up protecting itself. 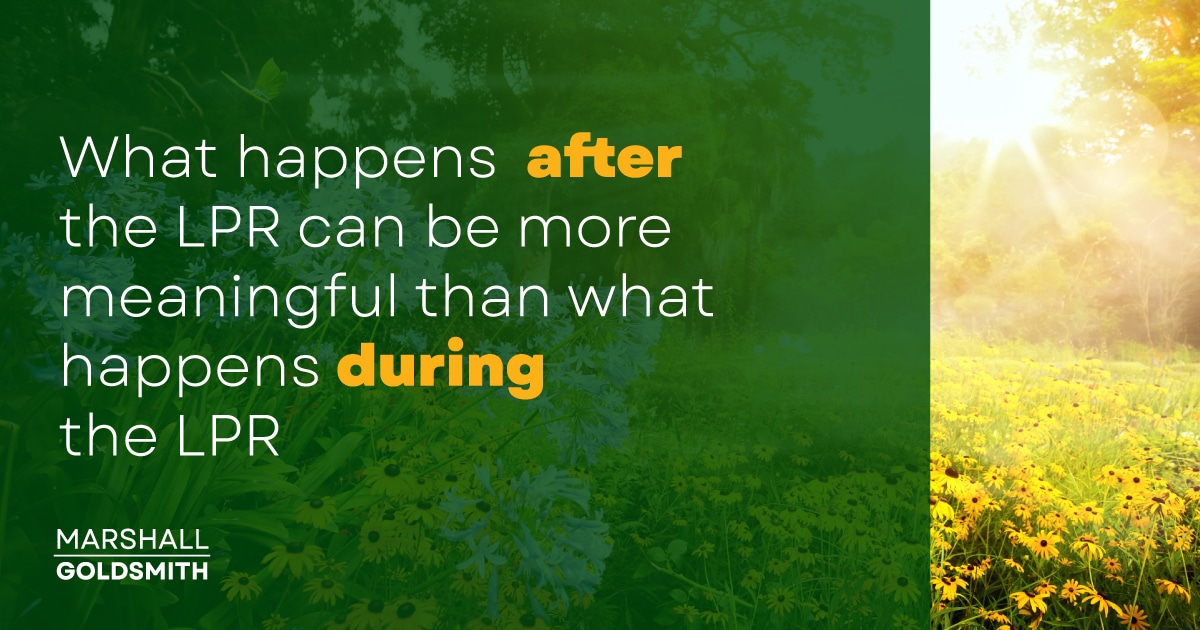