There’s no mystery to how we form a good habit.

It’s a well-researched behavioral concept these days, commonly described as a three-step sequence of Stimulus, Response, and Outcome. My teachers in graduate school referred to it as the ABC sequence, for Antecedent, Behavior, and Consequence. I’ve heard others describe it as the Cause-Action-Effect sequence. Whatever the nomenclature, only the middle part of the sequence matters: our response (or behavior or action). That’s the part we can control and change. 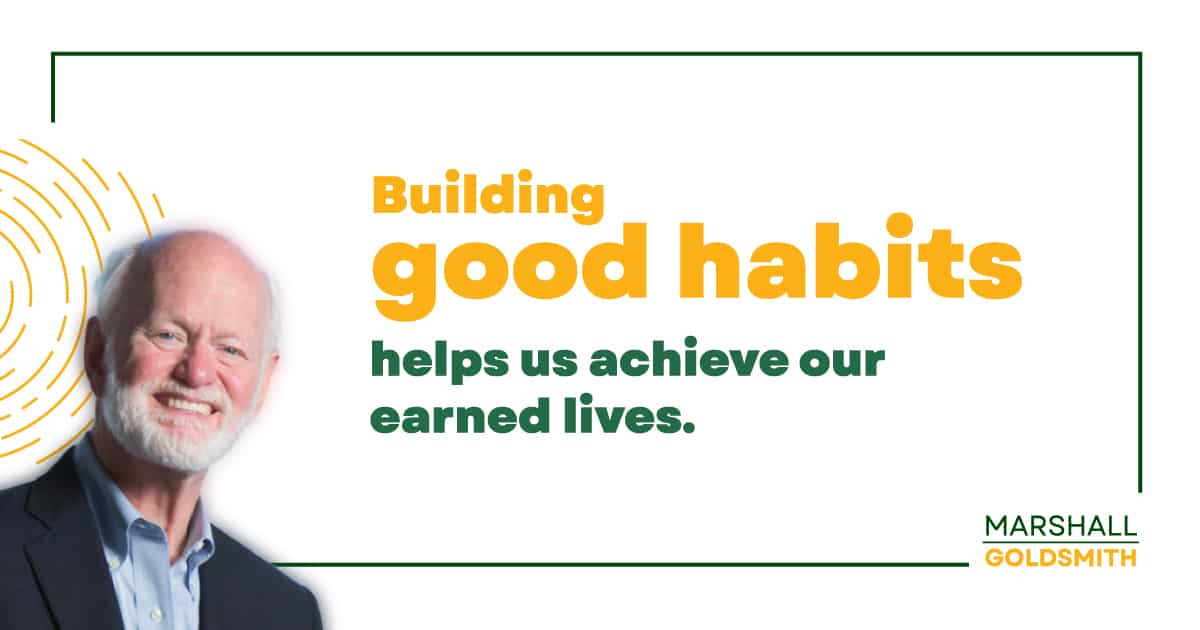 If we respond poorly every time to the same stimulus, we shouldn’t be surprised that we get the same disappointing outcome each time. Eventually, our poor response becomes predictable — we’ve acquired another poor habit. The only way to eliminate the new habit is to consciously change our response to the unchanging stimulus with better behavior.

For example, instead of “killing the messenger” who brings us bad news, why not remain calm and thank the messenger for giving us the news we need to hear? Change the response, then change the habit.

I’ve made a career out of reminding very intelligent leaders of this precept.

I tell them to treat any meeting with their staff as a minefield of dangerous stimuli that can bring out their most counterproductive habits: having to be the smartest person in the room, adding too much value, winning every argument, punishing candor.

My clients are quick studies. They don’t need clinical therapy, just a reminder to be alert to their responses in a meeting. That reminder can be as simple as an index card set in front of them containing words that address their particular issue: Stop trying to win.

Is it worth it? Are you the expert on this topic? Keeping the card in their line of vision is all they need to do to alter their response to an annoying stimulus. This is how good behavior is ritualized and repeated and transformed into a lasting habit.

Can this same dynamic apply to something as complex and consequential as living an earned life? Can we turn earning into a habit? Can we make it as automatic as saying “Thank you” when we receive a compliment?

I say yes, as long as we add a thoughtful pause between the stimulus and the outcome before we make our official response. The pause gives us time to consider both the explicit and implicit message of the triggering event, as well as the desired outcome of any action we take. It pushes us to respond rationally, in our best interest, rather than emotionally or impulsively.

In hindsight, on the rare occasions in my school years when someone told me, “You can be more,” I must have intuited that I was being presented with a meaningful transition in my life, a chance to shed the old Marshall and become someone new.

The statement itself was the stimulus — telling me “You’re blowing it, kid!” while implying, “If you don’t change, you’ll regret it for the rest of your life.”

The first time it happened, when in high school my math teacher Mr. Newton said that I was better than the D student I appeared to be, my response was to earn his approval by proving him right. I got straight A’s in math my senior year and scored my high school’s first perfect 800 on the math achievement test. I’d like to say my response induced a permanent change in attitude.

But a single event doesn’t create a good habit. Repetition does.

I reverted to my slacker ways in my undergraduate years at Rose-Hulman Institute of Technology in Terre Haute, Indiana. Then it happened again in 1970, this time with Professor Ying in economics class. Dr. Ying expressed great faith in my future — if I “cleaned up my act.”

He encouraged me to take the GMATs and apply to the MBA program at Indiana University, which miraculously brought me into the PhD program at UCLA. There I was on the receiving end of at least two “You Can Be More” speeches — from professors Bob Tannenbaum and Fred Case.

Each time, I responded positively by stepping up my game. By the time I got to my turning point with Paul Hersey, who had asked me to fill in for him at a lecture, I had repeated my response to the “You Can Be More” speech enough times that it was practically a habit.

Each time, the main driver was my fear that I would regret doing anything less. I was no longer an incorrigible slacker. The desire to maximize my effort to earn my future and avoid the pain of regret had become my earning response.

I believe this is why I’ve responded so eagerly and aggressively to the times since the late 1970s when I’ve heard the “You Can Be More” speech. I pause to review the factors that necessitated the speech, knowing immediately why they sound so familiar. My brain tells me, “I’ve been here before. I know the signs. This is a turning point.”

The stimulus is the same. The reward of a successful outcome is the same. So my response should be the same. My brain races to adjust—and I commit to beginning the next phase of my life. Like everything else, I know it will have to be earned. And I’m okay with that. Thus, earning becomes a habit.

It’s no different for you, even if you haven’t been the lucky beneficiary of as much externally generated encouragement as I have. The truth is, I was so settled in my comfort zone and stunted by inertia that I had to rely on others to push me out of my bubble and start earning my next beginning.

That doesn’t have to be you.

The YCBM routine isn’t just for people who are falling short of their potential. It’s for people who have already earned fulfillment but still believe there are higher levels to reach for.

Unlike me, you don’t have to wait for someone to come along and point you in the right direction (although it’s always nice when that happens). You may already be doing it for yourself. Whenever you think you could and should be doing more in your life, you are, in effect, initiating the YCBM drill. 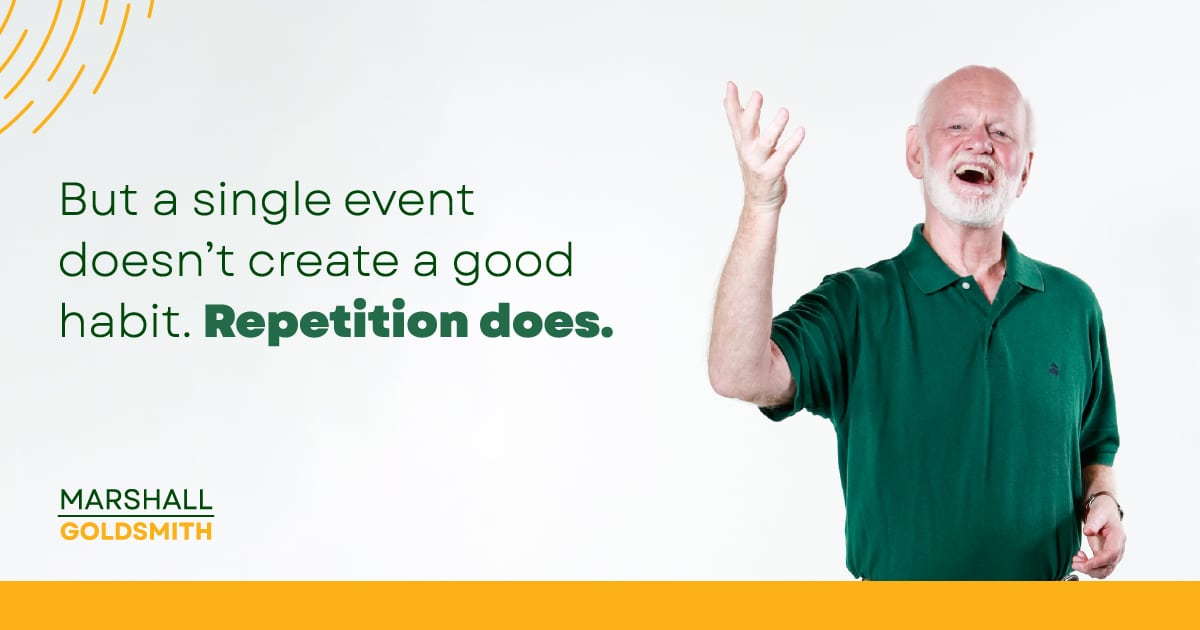